John Eaden was born in Waimate in the South Island and first developed an interest in painting and drawing at primary school in Dunedin. He graduated from the University of Canterbury Fine Arts faculty in the early 1970s and has continued his art practice since then with a career of multiple solo and group exhibitions working in both 2 and 3 dimensional works.

Exhibiting widely throughout the 1980’s and 1990’s, in 1986 John was the winner of the Team McMillan Art Award, (Judge Dame Cheryll Sotheran, late Director of Te Papa) the most prestigious art award of this period. He has also been the recipient of two QE II Arts Council (now Creative New Zealand) grants which allowed him to paint full time for a period.

His painting practice has made reference to both European and New Zealand art, and demonstrates his interest in Western landscape painting tradition. Although topographical in approach, the views and scenes presented in his work are deconstruction and reconstructions of the actual, transforming the images beyond the observed and recorded, giving license to contemplate landscape in a subjective way and reconsider realism, naturalism and optical reality.

John has had wide-ranging experience working in community arts as a tutor and in governance roles as both board member and chair of several not for profit arts organisations.

He is represented in the Wallace Arts Trust collection, Auckland Hospital Board, Unitec Auckland and private collections in New Zealand, California, Tasmania and France. Since relocating to Hawke’s Bay in 2013 he has several exhibitions including two and the Hastings City Art Gallery and three at SPA_CE Napier. 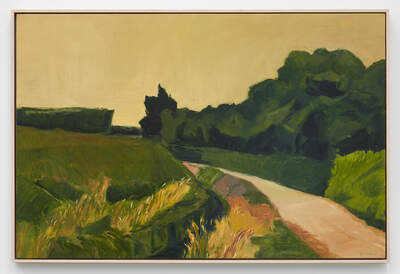 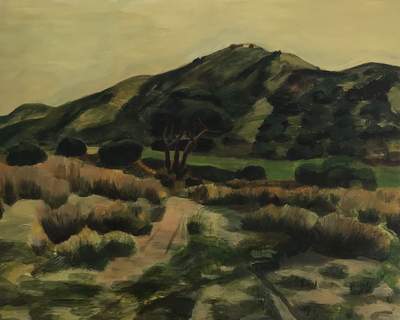 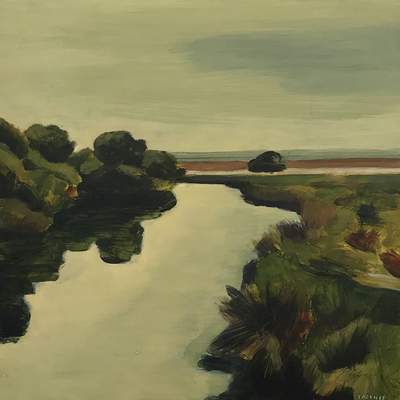 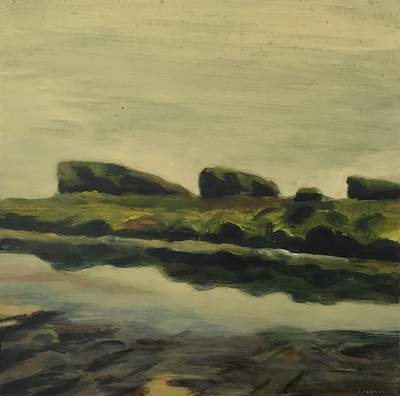