It’s almost stating the obvious that a presentation of any type will encapsulate some dimensional form or state. However in this instance there is another significant reason.

I think it was the early 1980’s and my mother started her own gallery in Hastings, which she called ‘Dimensions Gallery’. This was in a small building right next to the Post Office, opposite the railway line. I was 13 at the time and ended up helping paint the print and poster racks after school, and other general cleaning duties.

This was where I first began to encounter artworks by well known contemporary artists, mostly in print and reproductions, as my uncle Rees Martin sent rolls and folders from London. They contained images of works that very few people would have encountered, and although I was a little slow on the uptake I quickly developed a real love for American pop artists, David Hockney, Georgia O’Keefe.. to mention a few.

These encounters at my Mothers gallery also introduced me to the idea of artists making work for exhibitions, and she would sometimes get me to photograph the works for her to use in publicity. These photographs were always in black and white and required that I develop them myself.

I know that these initial encounters with artworks and artists were instrumental in the idea of art being a way of life and more importantly perhaps a way of articulating life.

The works in this show are all interacting with sizes, scales, proportions, amounts, and measure. In a way they are certainly stating an obvious reality, but in doing so they reveal/ suggest an external force that is perpetually in flux. One that is resolutely human and mercurial in nature. 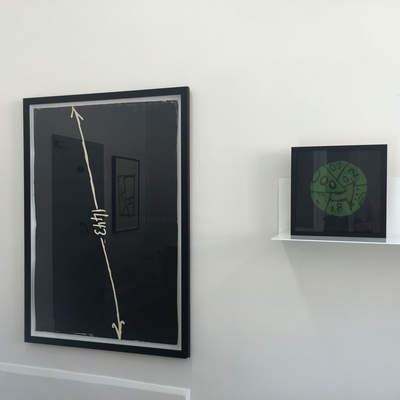 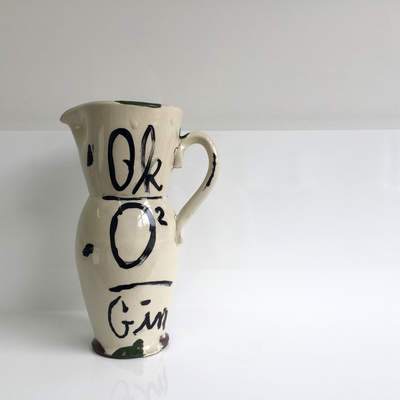 One Cup of Milk 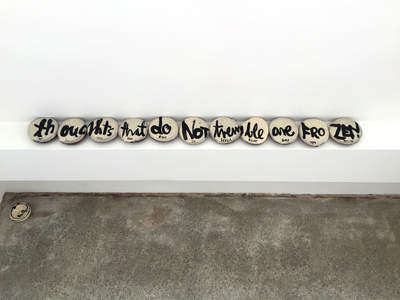 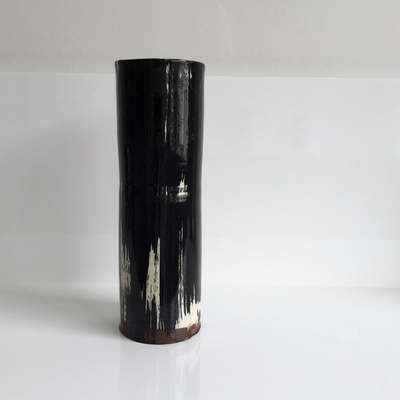 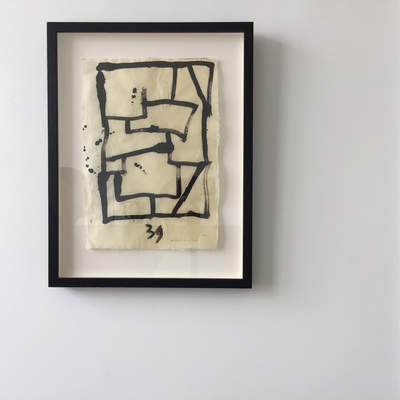 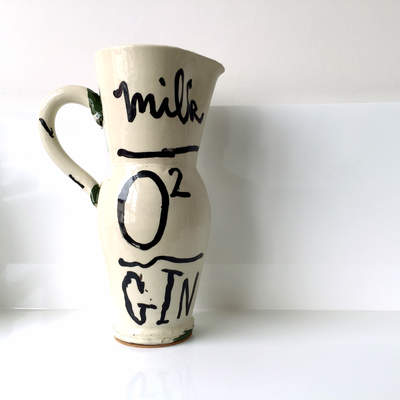 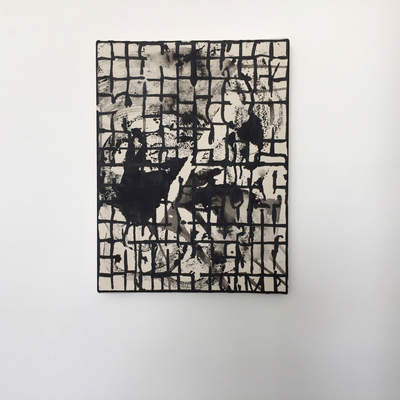 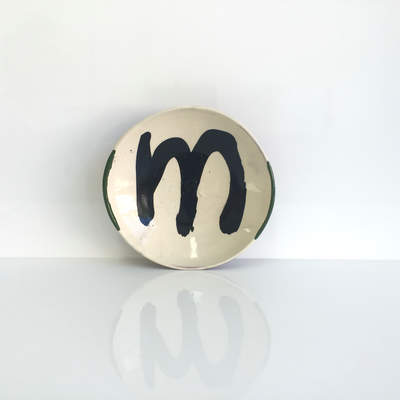 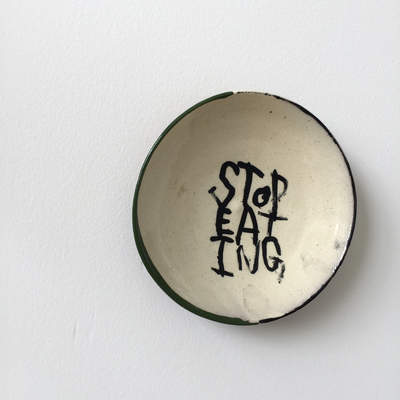 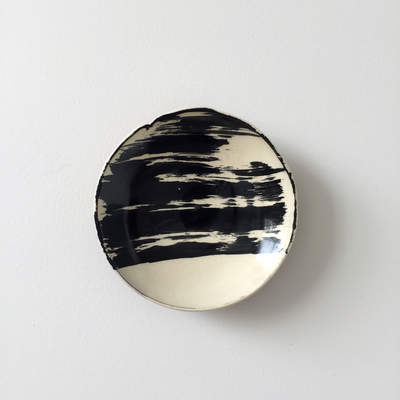 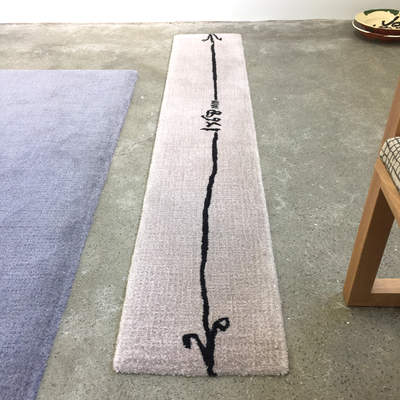 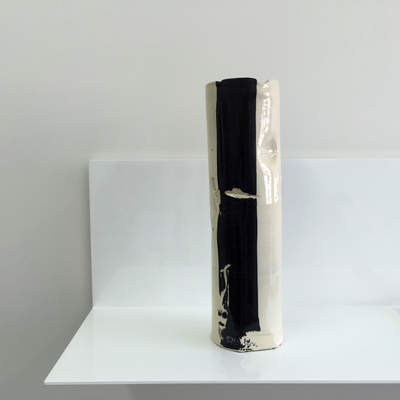