“When I was 12 years old living in Hastings, New Zealand I had a milk run. I would deliver milk 5 days a week, in the mornings from 5.30am until around 7am before I went to school. I had a trolley that could take 5 milk crates which I pushed around the blocks of Parkvale, Mahora and Mayfair”.

“There weren’t too many people around at that hour. It was peaceful and I had time to make all sorts of observations. Because the run was the same every day I started to notice how people looked after their sections or embellished their homes. Little things like a new plant here or there, an ornament on the front lawn, the carport painted, a new letterbox or fresh curtains”.

“I think it was the beginning of me observing things. I was making a conscious decision to actually look at things and try to understand what was going on. I’m pretty sure it played a large part in me becoming a photographer”.

“Now I have returned to those streets in the Hastings area where I grew up in the 70’s. I simply started to photograph these homes and so developed a series of images called ‘Milk Run’. They are modest homes that people are proud of and have made their own, where their lives are played out every day”. 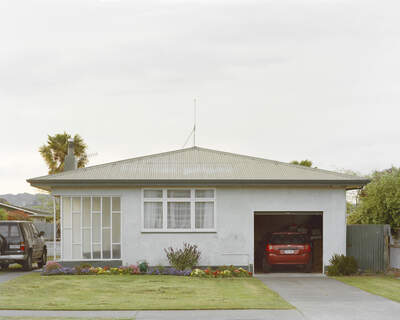 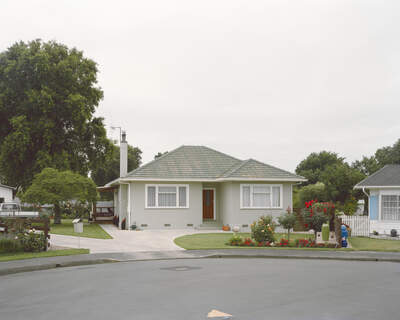 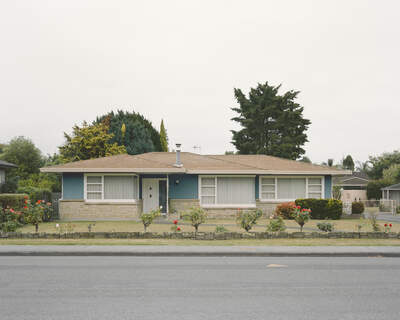 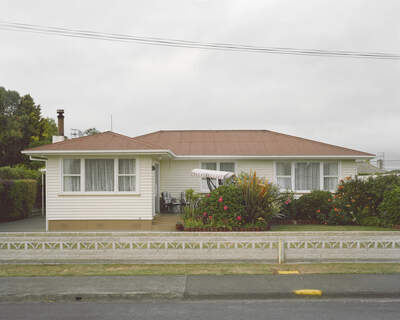 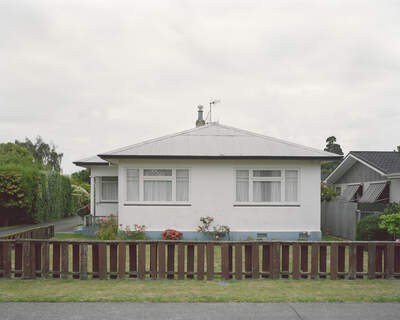 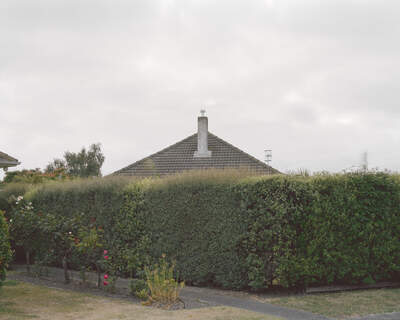 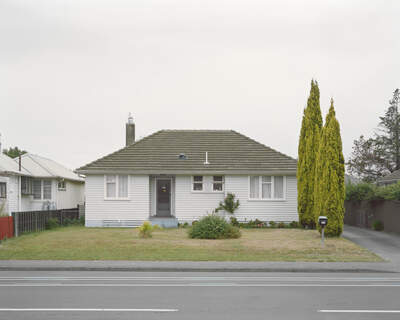 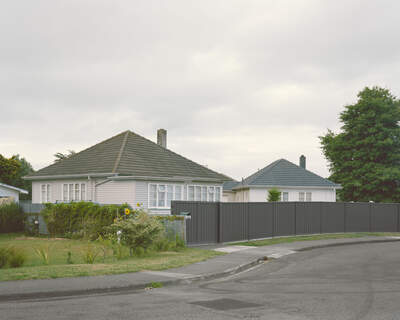 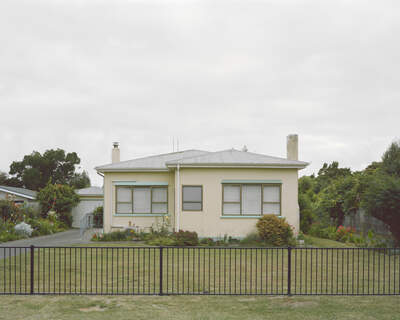 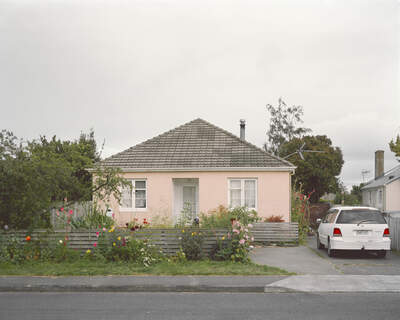 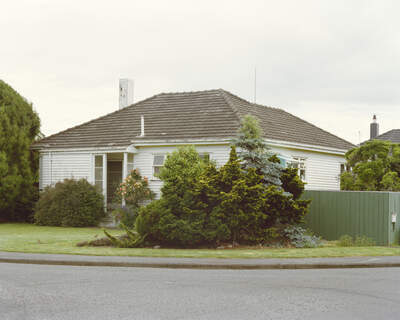 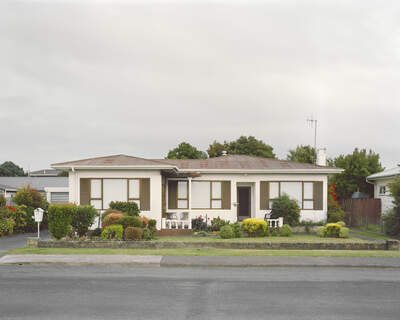 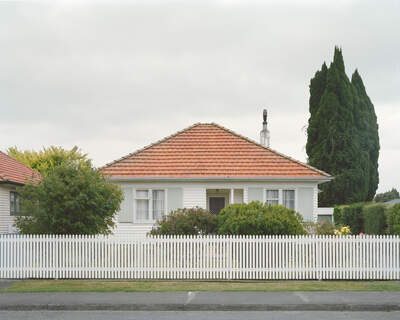 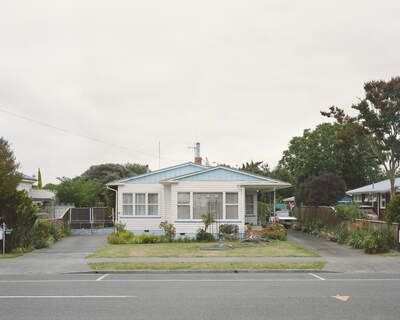