We are pleased to present two new artist’s work to the gallery for the first show of the Spring season alongside work from Martin Poppelwell.

Richard Lewer, born in Aotearoa, currently lives in Melbourne. His work explores the everydayness of contemporary life. The crudely drawn works on sandpaper, included in Pacific Real Time are politically and culturally engaged, and imbued with a sense of slapstick humour. He jibes at the art world with “what do Art Dealers really do” and “I wish I wasn’t a poor artist”; trendy food obsessions: “organic chicken” and “super foods”; while other works are more sombre: “I wonder how many people will be at my funeral” and “my girlfriend is hard work”. Together, the works are an outpouring, a stream of consciousness from a social realist who is able to comment on themes often left unspoken. Lewer’s work is rich with references to the art of other antipodeans. In their heavy use of text and bold, simplified imagery, his works recall paintings by Colin McCahon, John Reynolds, and Peter Robinson. Richard is the latest recipient of the coveted Basil Sellers prize in Australia. This work can be viewed at the Ian Potter Museum of Art until November 6.

Sculptor Ben Pearce explores the treacherous landscape of memory. The series of works appear precariously stacked as if a hidden force was at acting out some kind of Jenga game. An ominous undertone suggesting some kind of danger alerts us to the foreboding demise. Pearce’s work feels like it is reaching out to us, asking of us for help; to right the skewed, to repair the broken or to support the heavy. “Ultimately I’m bringing together a sense of calm and calamity in the same space. I feel most comfortable when I’ve got a equal balance of both in a work”. Ben is the recent winner of the No.8 wire National Art Award with his work Stone Age Eight Gauge. This work is on display at MTG Hawke’s Bay until September 25.

Martin Poppelwell has a long ongoing affair with raw linen as a surface to work on. He has created a process that combines raw and subtle elements, often including slippages of language, swipes of colour and seemingly incongruous imagery. Here the grey abstract pieces and small rubble study stem from the ongoing practice of simply pure painting. The artist is just locating himself in the refuge of the studio, initially mucking these smaller works together to be simply like foundations for the larger works to come. The paintings cross dress flatness and volume, odd combinations to draw space and moisture from cantankerous dry surfaces and clunky edges. The material has to be genuine. Down the road from the studio, some hundred years ago, prisoners and labourers did the same thing, but with real rocks, chiseling and chipping them into forms that would become walls, paths, steps… these are the starting points for these works… bits and pieces, rocks and rubble, hewn and considered, stacked and balanced. “I really don’t know whether these pieces are even made to be looked at, they almost are like an old stereo speaker that cackles and spits a low static hum… made for dusty corners, honest lumps of thought in early 20th century technicolour… not really abstract at all”. Martin Poppelwell has been described as the jester in New Zealand art, his pantings have often consisted of vivid colour linked by black edging and filled with scrawled aphorisms, witty, ironical and defiant. Recent solo shows in Auckland at Objectspace, A Storage Problem 2016, as part of the Auckland Arts Festival and Melanie Roger Gallery, Bluff 2016, then culminating in a solo project at Hastings City Art Gallery, Index 2016. His works have recently been described by Philip Clarke ‘as solid, chunky and darting through the ether as fast as the last idea went by. They are bundles of energy’. Martin’s current solo exhibition at the Hastings City Art Gallery runs until October 24. 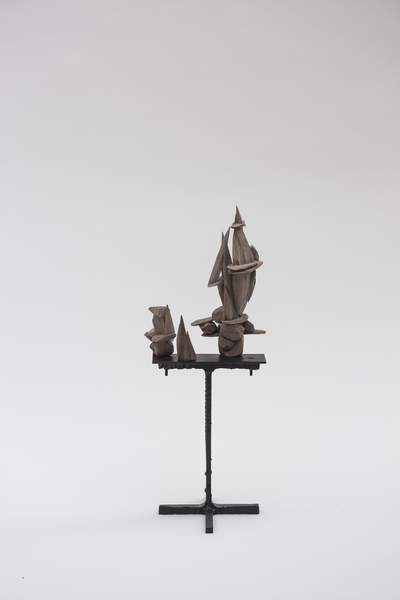 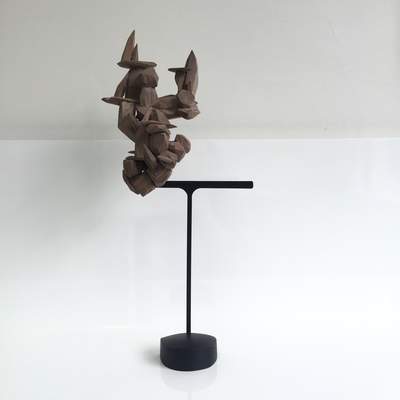 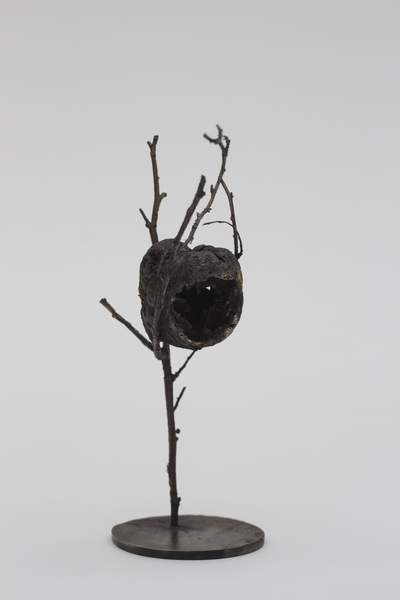 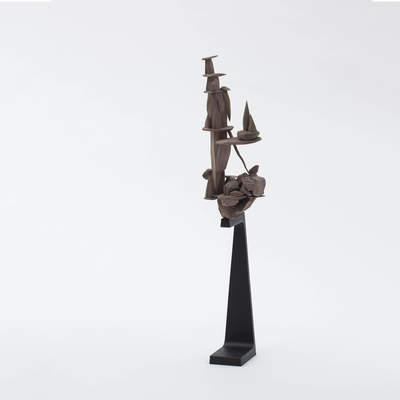 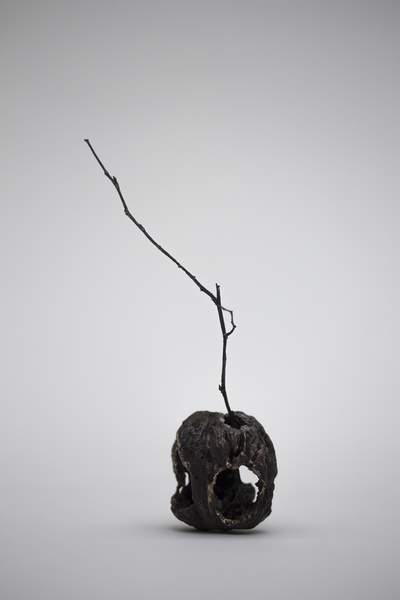 You become what you think 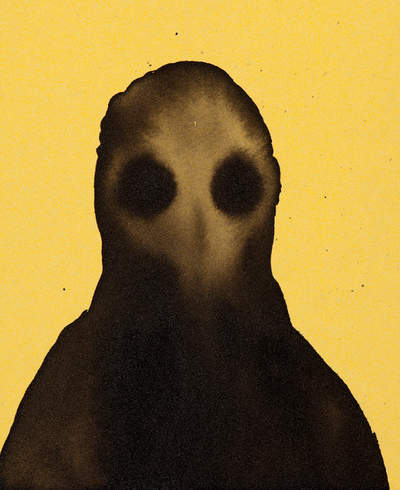 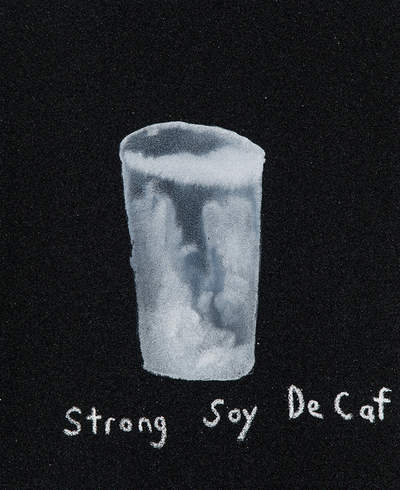 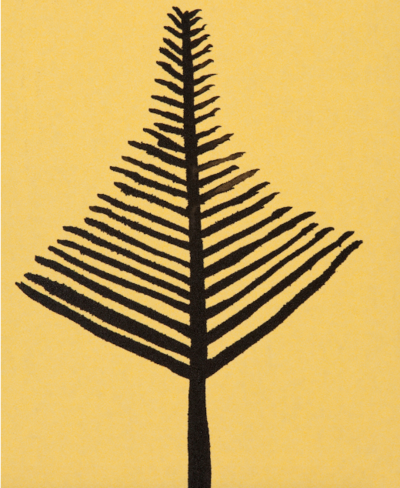 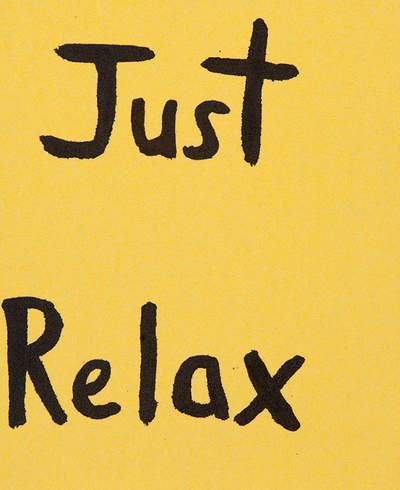 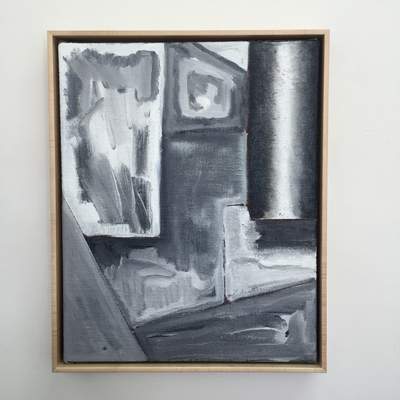 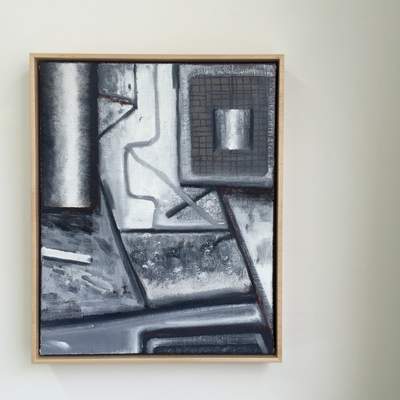 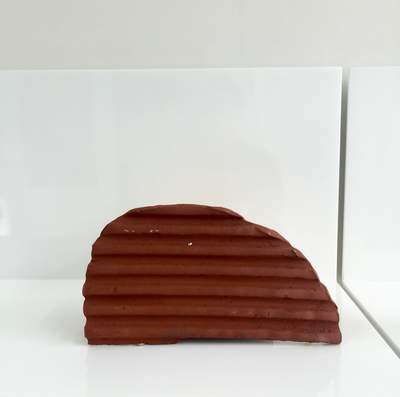 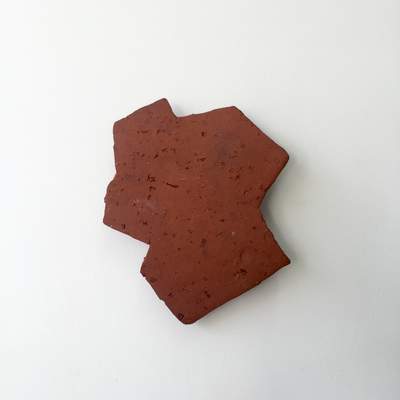