We return to the gallery year with a presentation that supports an exchange between Billy & Martin. It is somewhat personal and domestic with POTS being the main theme.

I would like to thank the Artists and Mary Apple for their work in putting this collection together.

“How does stuff become art and art become stuff?” (2)

Billy and I often discussed exchanging work to add to his collection. Like a number of artists i know he (and his wife Mary) have an extensive collection of New Zealand pottery as well as an interest in contemporary works. I noted on a visit a couple of years ago a very decent sized Richard Parker red and green painted ‘Urn’ at the top of the hallway in their home - obviously out from storage, finally. He also was very proud to show me the pieces by Dorothy Thorpe and would question me on possible ways of repairing one of the round ‘ball’ handles that had broken off. Our conversations about pottery seemed like a stand in for discussions on art. Pots were a thing you could handle, use and in the case of actually purchasing, afford.

Well, the starting point to a ‘swap’ was to be a large jug with some sort of text or drawn over with a grid diagram. But with the Apple’s home being renovated this was stalled, until finally, with the new kitchen in place, it was felt, cups were needed. The first four cups were to be based on NZR (New Zealand Railway) cups, straight sided, robust and ‘banded’ with signature Poppelwell line. In the ensuing process of making these works the idea of a plate was added, and for my own amusement I built a bowl for their white West Highland Terrier, Macintosh.

After sending the first consignment, we heard back from the Apples. The dog bowl was a hit.

Billy was working on what his part of the exchange might look like. He set about working on the text / sign and how it would be built. Thinking that the off white slip (the liquid clay that I use to cover red earthenware) should be the background colour and black text to sit on top. This took a considerable amount of testing, discussion, and samples being sent to approximate the off white hue.

Of course out of this emerged the idea of a show, Apple Painting on wall. Poppelwell Pots on a table, more or less. And the chance for people to collect some of the outcomes of this arrangement. The idea that POTS | SWAP as a sign of exchange is an integral part of Billy Apple’s art work. Apple’s own love of ‘Pottery’ and Poppelwell’s love of ‘Art’ are on show in this project as it talks about the ‘things’ or ‘stuff’ that we value and live with.

I have added a passage from ‘Billy Apple Life/Art’ below, which neatly covers the artist’s practice. It is a book I would recommend for the generosity of the author’s text and ongoing research. Also it is fair to say that it is with some sadness one has built this show, but it is what Billy and I discussed so he is, in a sense, present.

Apple’s interest in the art work as a commodity that accrues value in a market system can be tracked back to his days in art school. Learning the ploys of advertising - a world where clever ideas and canny imagery could secure sales of products that people did not necessarily need or want - he applied these to launch his art career, treating his makeover and name change in 1962 as an exercise in rebranding, and launching his new persona into the market place through the creation of art works that collapsed distinctions between making and marketing. He then spent the 1960’s and 1970’s figuring out ways to monetise his practice, by producing artist multiples, ‘selling’ himself as a tool of the mass media, and envisaging ways to turn documentation into a saleable commodity. (1) 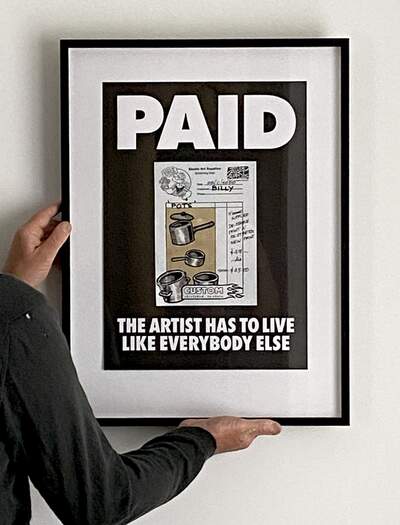 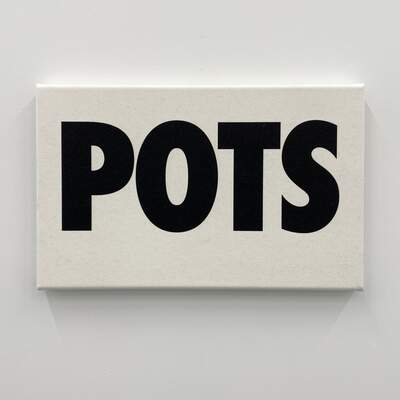 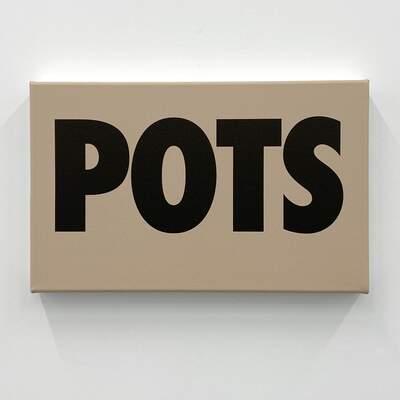 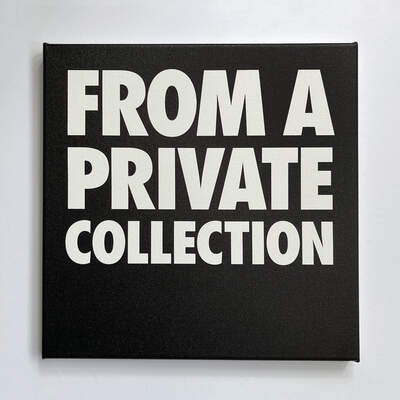 From a Private Collection 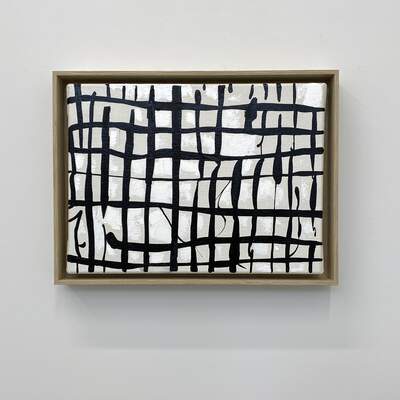 Study for Sugar Bowl I 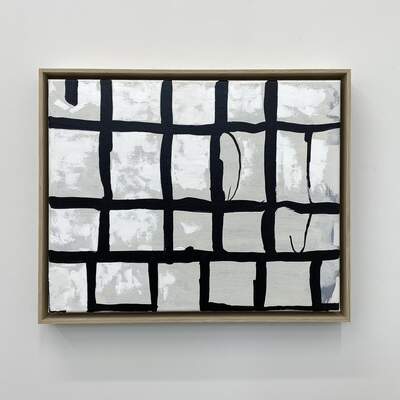 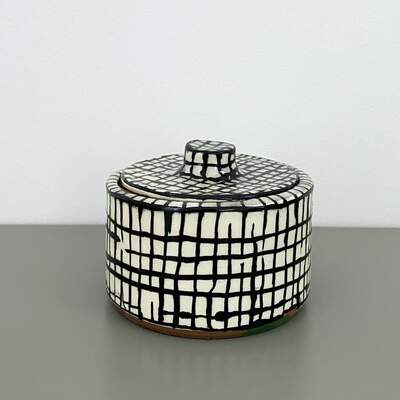 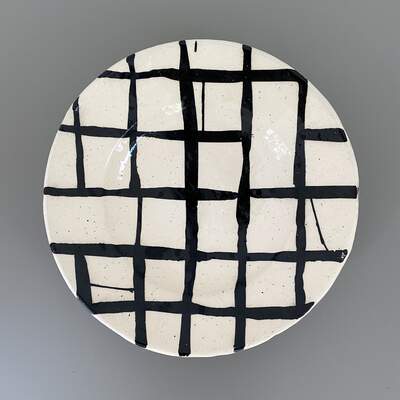 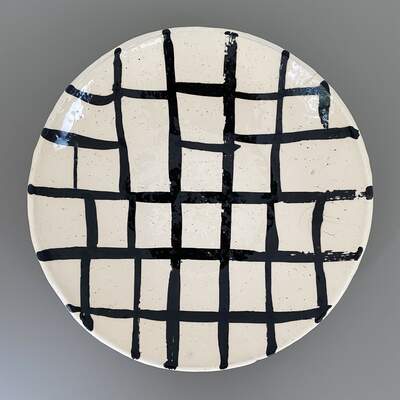 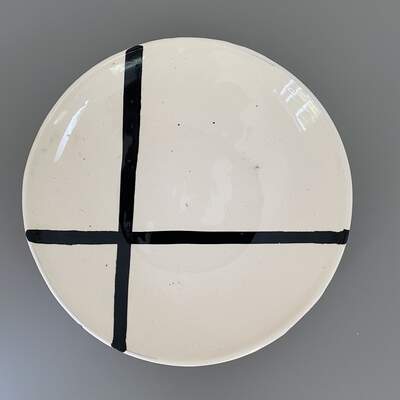 Study for the Edge of the Forest 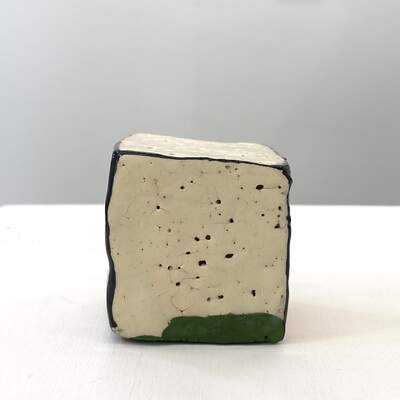 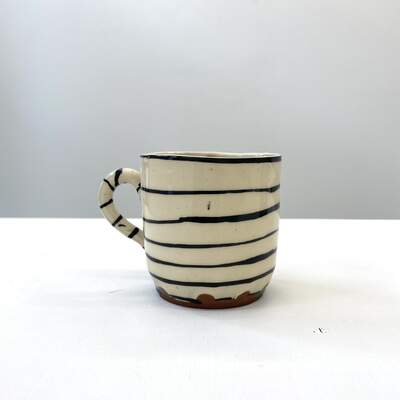 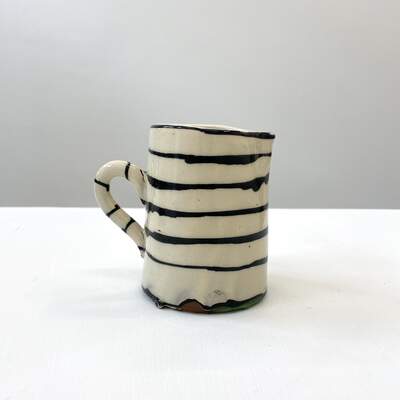 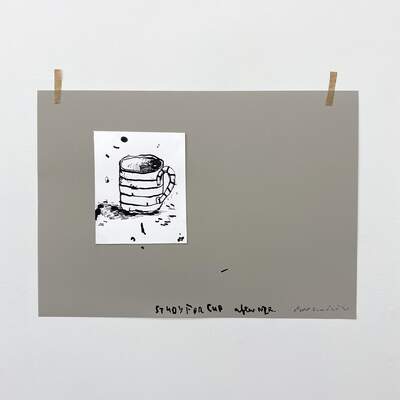 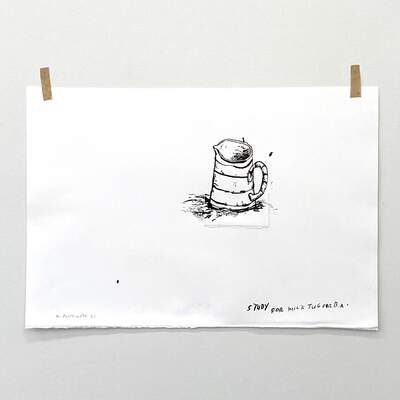 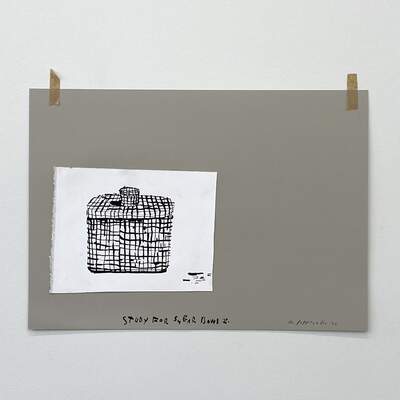 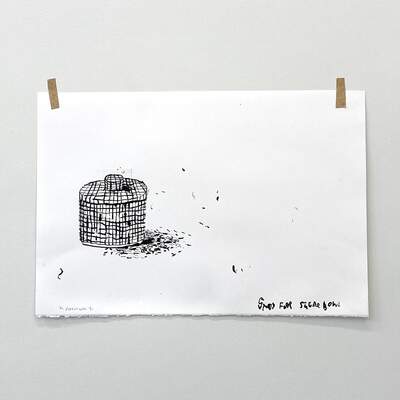