‘Satellite’ extends a conversation begun in Auckland between Rohan Hartley Mills, Krystina Kaza, and J.A. Kennedy. The grouping of these artists grew out of the Auckland-based exhibitions ‘((5.4.3.2.)(1)’ (2017) at IWT Project Space, and ‘Empirical Matter’ (2018) at State Gallery. During an initial discussion for Empirical Matter, Mills suggested that the artist is like an astronaut, a notion that the artists decided to embrace for the exhibition. The term ‘astronaut’ suggests an individual creating in an environment with limited available materials in an effort to explore and survive. How might an artist be like an astronaut? As individuals, artist and astronaut seek information to enable future growth beyond the known, working within their immediate surroundings and with materials available to them. In a collaborative sense, the astronaut strives to achieve a collective aim, the exploration of something previously deemed irrational: an astronaut is on a mission to rationalise an idea, or to make apparent a notion.

Please join us tonight between 5-7pm, artist J.A. Kennedy will be in attendance. 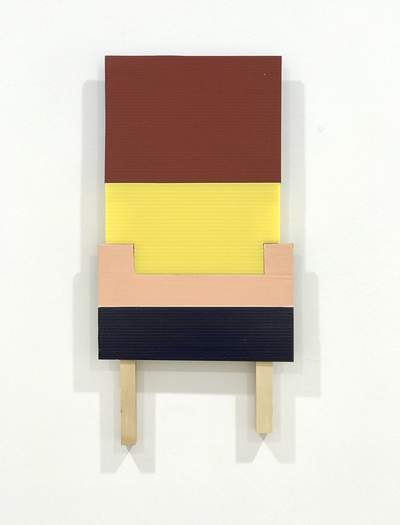 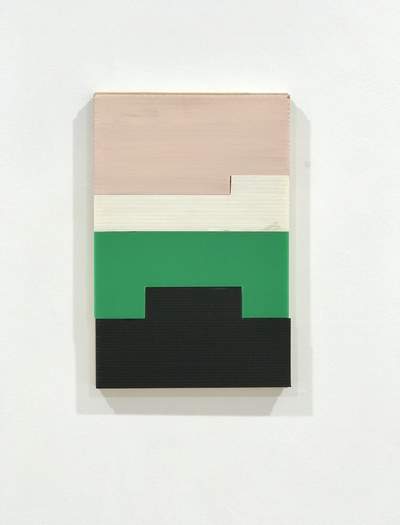 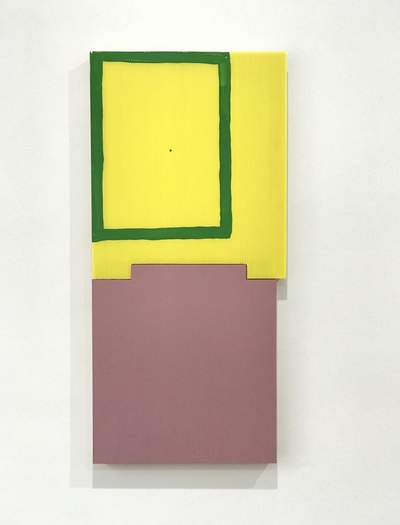 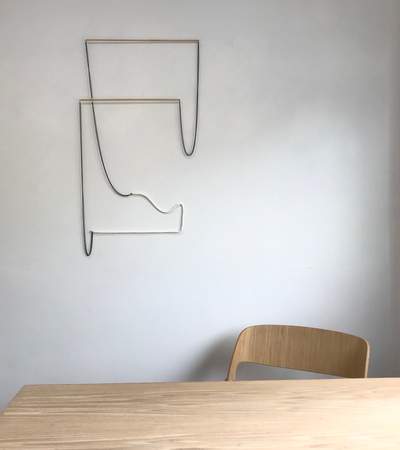 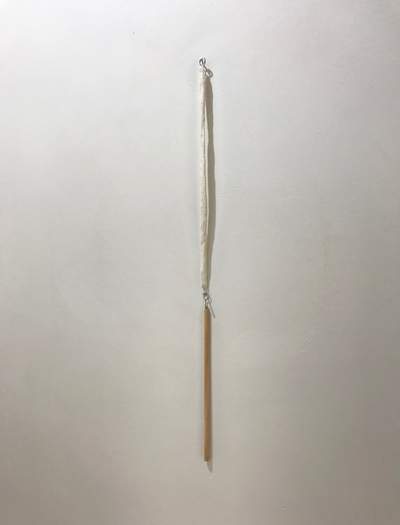 I rose, I rise 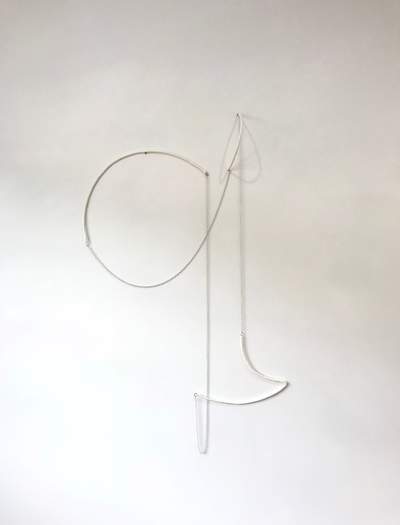 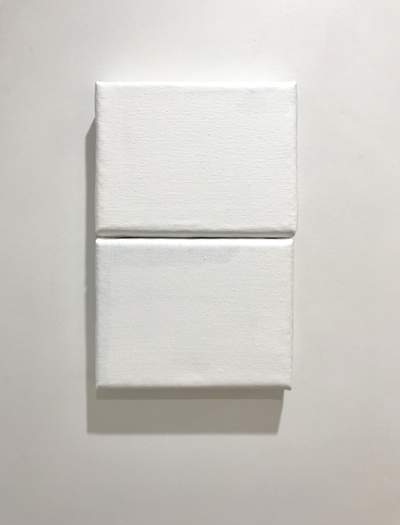 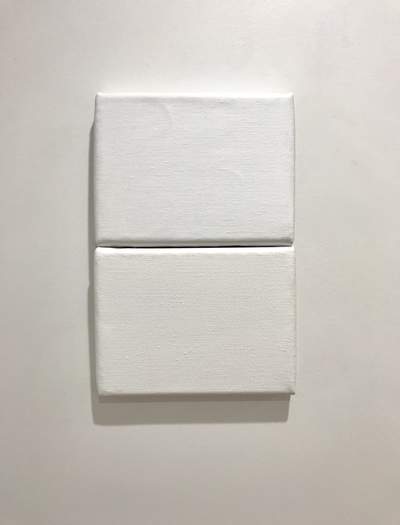 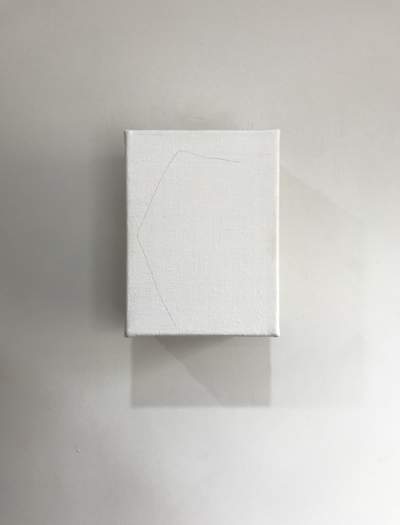